Starting June 7th we will return to in person rehearsals!
COME JOIN US!

Starting June 7th we will return to in person rehersals!
COME JOIN US!
JOIN US
DONATE
Membership

Love to sing? Join Us!
VISIT US AT PRACTICE

The Delta Kings Chorus is open to men of any age who have an interest in singing in the Barbershop style.

We are open to any level of experience from professional to those who have only ever sung in the shower.

You don't need to! We learn music by listening to it! We do use sheet music but many of us only use it for the words on the page.

If you don't enjoy singing at all we would love to have you in our audience. Come check out our cabaret!

We are a 501(c)(3) organization. Most of our funding comes from our members and our performances. We are thankful for our generous supporters who help keep us singing!

You can make a one time or recurring donation via PayPal. We thank you for your support!

A PayPal account is not required to make a one time donation. Click the donate button below to be taken to our PayPal donation page.

We have several Barbershop Quartets who are associated with our chapter and are available for hire.

Rich Lapp has two degrees in Choral Music Education, taught high school choir for 34 years, mostly in Boise, Idaho, and served as music administrator for 2 years in the Boise Public Schools, overseeing 120 music and visual arts teachers. Public school choirs under Rich’s leadership received superior ratings at local and regional festival all 34 years he was teaching in the classroom. Choirs under his direction excelled at traditional classical literature as well as vocal jazz and Broadway productions. He toured Europe two times with high school choirs and served as clinician and guest director in the Northwest. Rich is a member of NAfMe and ACDA having served in leadership roles.

Rich started Barbershopping with his dad and two brothers when he was 17 years old. His family quartet, The Lapplanders, was the start of many years of quartet singing with some fantastic men, including an Evergreen Senior Quartet Championship in 2015. Rich has directed Barbershop choruses for over 37 years in Southern California, Idaho and Ohio. He was awarded both the Pomona Valley (CA) and Boise (ID) Barbershopper of the Year and also was awarded the Evergreen District Barbershopper of the Year in 2015. While in Boise, Rich’s, and friend Con’s, vision for a youth festival was realized with the help of the Boise Chordsmen. The festival is now held over two days and introduces over 900 students to Barbershop every year. Rich has served on the faculty of Harmony University for 3 years, working primarily with students in the Directors College. For the past year, Rich as sung with the Southern Gateway Chorus and Spin Cycle quartet and beginning in 2019, is directing both the Delta Kings Chorus, in Cincinnati, and The Alliance Chorus, in Columbus. 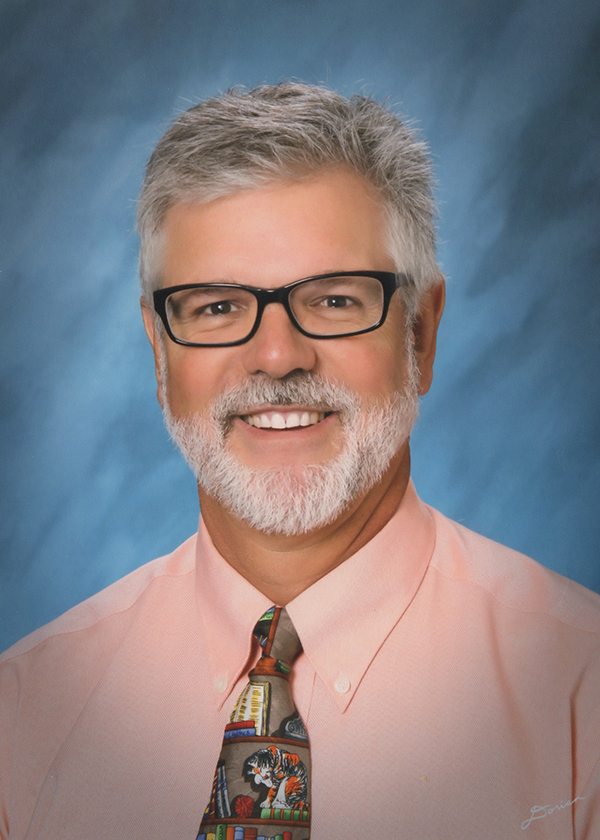 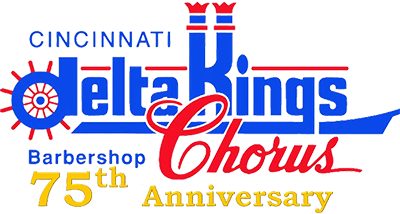 Who are these men… and why are they so happy?

They’re the Cincinnati Delta Kings Chorus… and they love to sing Barbershop Harmony!

The Delta Kings have a long history! As seen in our logo, the chapter embraces Cincinnati’s riverboat heritage. We were chartered in 1944,  just six years after the Barbershop Harmony Society was begun, making it one of the oldest active chapters in the nation!

Our chorus likes to sing for a wide variety of audiences. We perform in retirement communities, at corporate events and during events such as The Flying Pig Marathon!

We have two major fund raisers a year that keep us singing. We have our Cabaret which we perform in May and our Singing Valentines which we offer several days during the week of Valentine’s Day.

We also support charities as a group. Two of our favorites include Harmony Festival and Ronald McDonald House.

We'd love to hear from you!

Members of the Johnny Appleseed District

Part of the Barbershop Harmony Society

Members of the Johnny Appleseed District

Part of the Barbershop Harmony Society

Below you will find the CSS for disabling animations on tablet/mobile, enable animation delay on desktop, IE fixes